Operation: Desert Recon is War Commander's 20th Special Event. As with previous Events, Commanders are challenged to complete increasingly difficult stages of battle against a Rogue Faction. For each successful stage completed the Player is awarded Event Experience Points which may be used to purchase Special Event Units from the Event Shop that are otherwise not obtainable.

General How To Play

Once in, defend yourself from the Zealots’ offensive by hitting the "Start" button. After some successful defense campaigns, launch a counter assault on Zealots’ Outposts by heading to the World Map and hunting for an Outpost base; you will be shown the minimum level Outpost you can attack in the UI above the event banner. Clicking on the “Find Target” tab in the event banner will search for Outposts near you. Occasionally, you will need to seek out powerful Desert Compounds. These Compounds are unlike anything you have ever seen before, well-defended by forces constantly spawning from the Barracks and War Factories. Bonus XP can be gained by destroying Excavators before the bonus timer runs out! Plot your strategy and execute quickly, as Desert Compounds reset after an hour and thirty minutes. Defeat incoming waves of enemies and launch your own assault to earn XP and win powerful new prizes!

Note - When hunting for an Outpost you can’t attack Desert Compounds, and vice-versa. Also, during defense waves you can attack both base types, but will NOT gain XP.

To see all the Outpost & Compound Layouts below.

Table also list the Maximum Wave Number each Layout may be used to move on & XP per Level.

Listed here are bugs that have been identified with this Unit. Once fixed each issue will be moved to Resolved.

Event Shop - How to Play 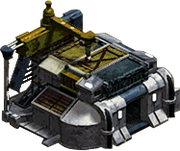 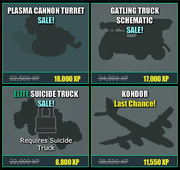 Bonus Amounts
Add a photo to this gallery 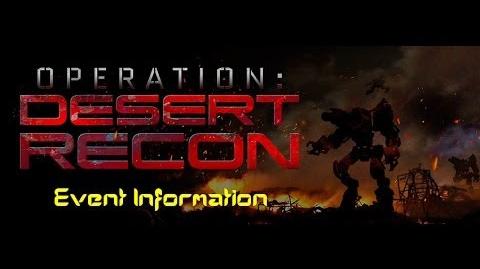 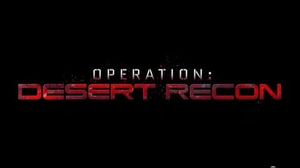 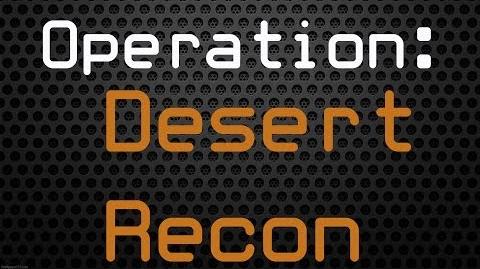 Retrieved from "https://warcommander.fandom.com/wiki/Operation:_Desert_Recon?oldid=173802"
Community content is available under CC-BY-SA unless otherwise noted.